The Many Health Benefits of Oregano Oil 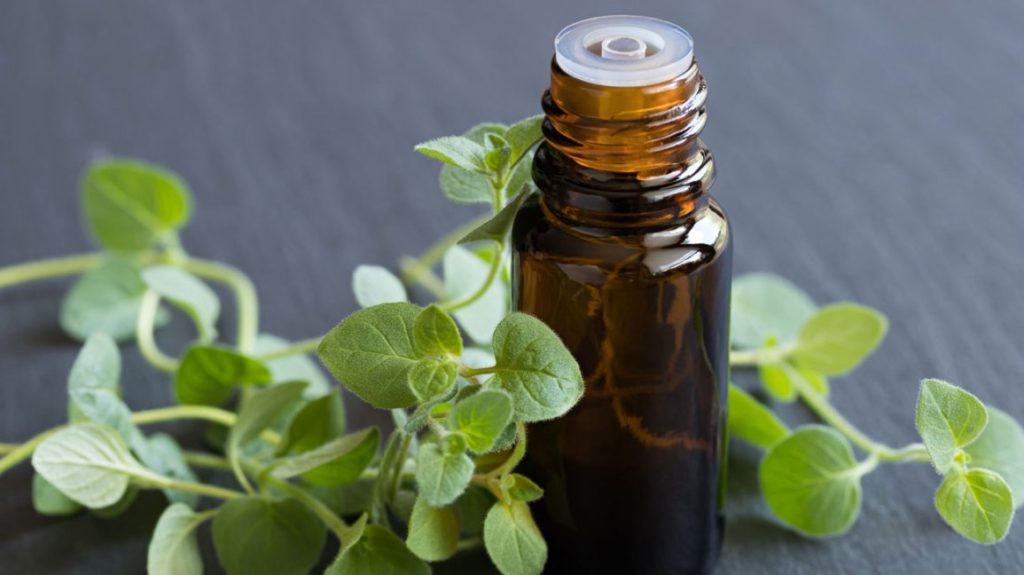 Oregano is a fragrant herb that’s best known as an ingredient in Italian food. However, it can also be concentrated into an essential oil that’s loaded with antioxidants and powerful compounds that have proven health benefits. Oregano Oil appears to be useful both when consumed or applied to the skin. Interestingly, it’s an effective natural […]

The Many Health Benefits of Turmeric 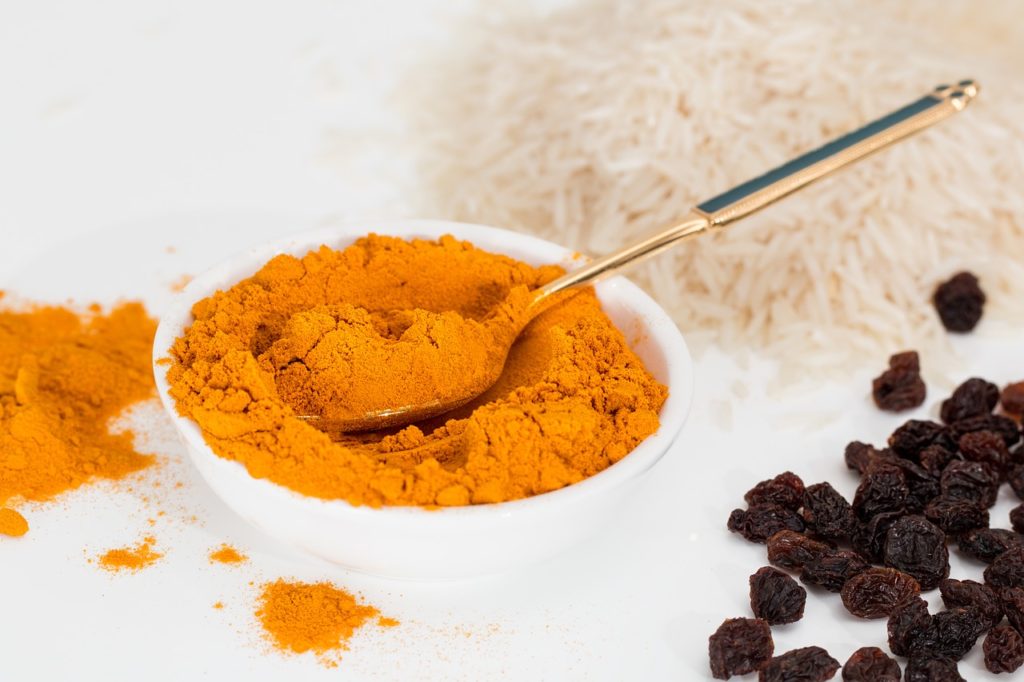 Why Turmeric? Turmeric  is a powerful anti-inflammatory herb that’s been used for centuries to treat a variety of ailments. This root, which is a cousin to ginger, is native to Southeast Asia and sometimes called “Indian Saffron” because of its beautiful golden color. Turmeric’s active compound, curcumin, has been extensively studied for its disease-fighting potential and preventive […] 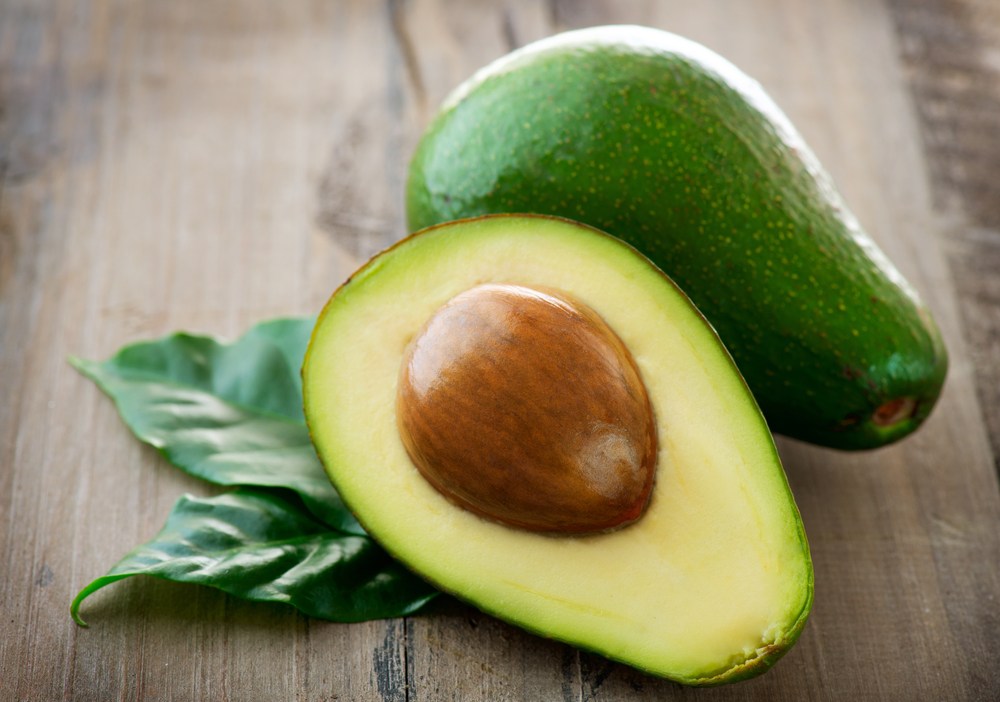 Timing Your Nutrition Before and After a Workout 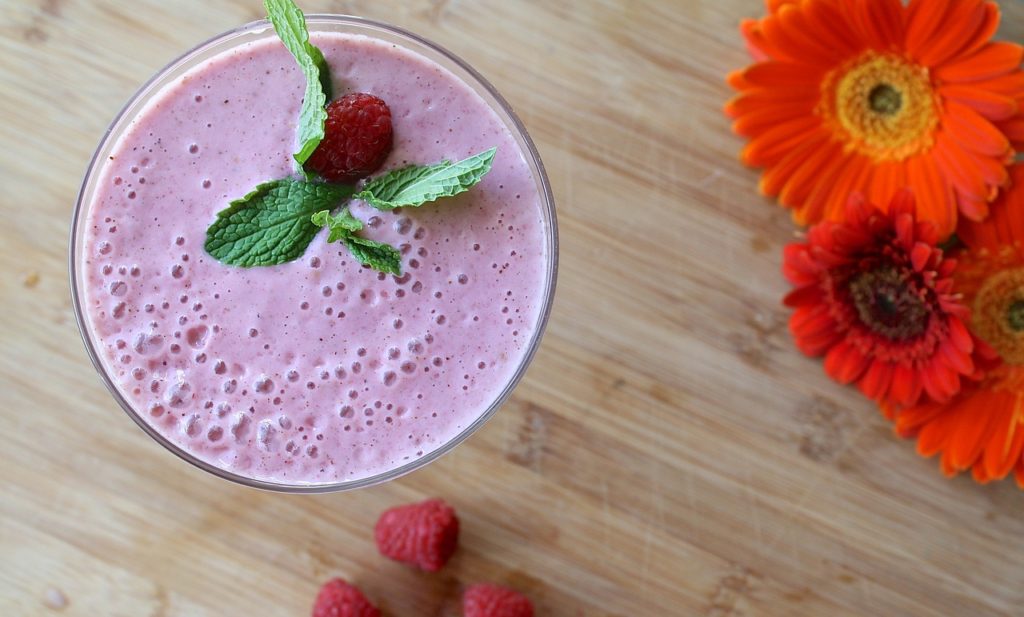 One of the most common questions asked about workout nutrition is “What should I eat before and after a workout?” Sometimes the answer depends more on the athlete and the specific activity, but there are some common truths that apply for pre- and post-workout nutrition, whether you’re a weekend warrior or a seasoned veteran. Pre-Workout […] 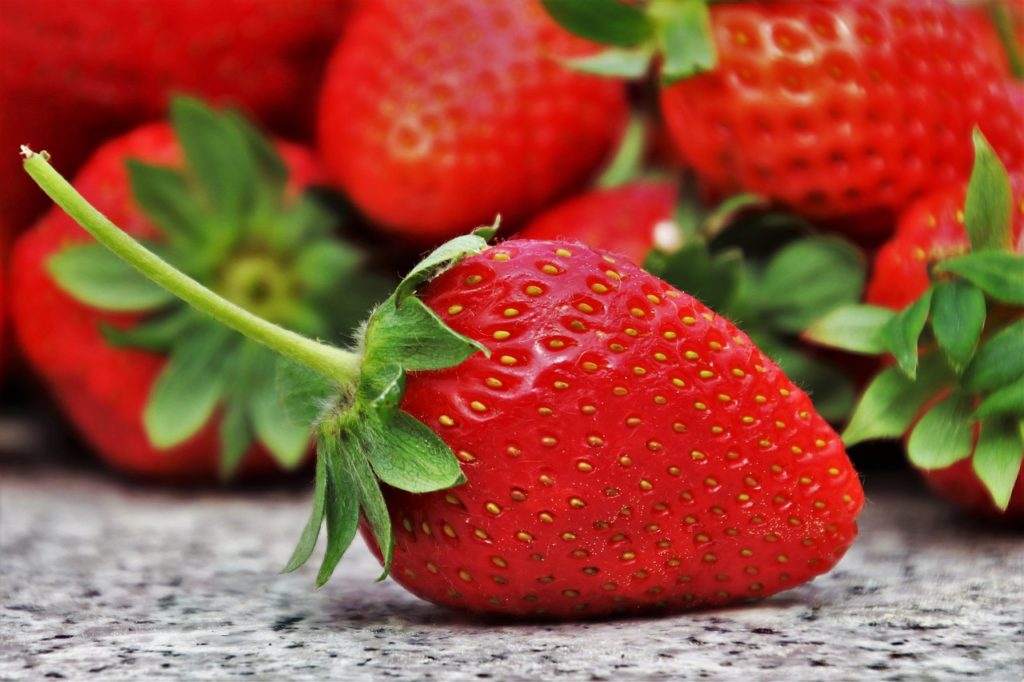 Here are some important reasons why you should Buy Organic: Organic is the most heavily regulated and monitored U.S. production system. Unlike natural and other eco-label claims, only organic offers government-backed assurance that products are grown and processed without the use of toxic chemicals, antibiotics, and synthetic growth hormones. Additionally, organic requires rigorous third-party inspections […] 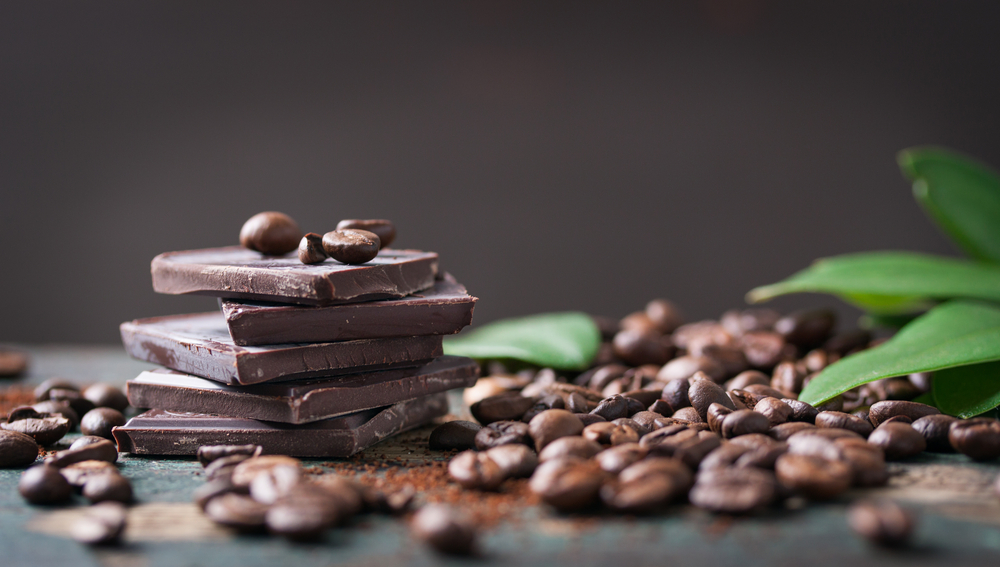 Believe it or not, consuming dark chocolate has numerous health benefits. This is not just wishful thinking, it is fact. However, before running out to buy all those candy bars you’ve been resisting for so long, it’s important to know all the facts because not all chocolates are created equal. Only some chocolate contains the […]

Are You Vitamin D Deficient? 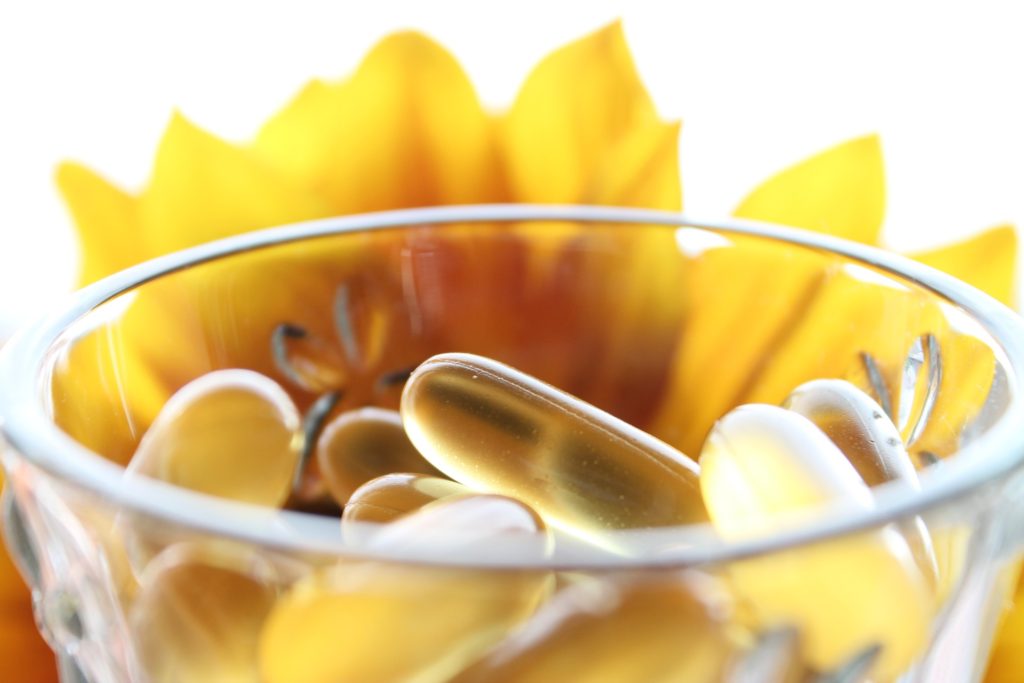 Despite the positive discoveries related to the benefits of vitamin D, a number of questions remain. Many experts are still unsure as to the extent vitamin D deficiency plays in disease development. Many experts also disagree on whether or not supplementation or sun exposure is best. And, there are differing opinions on how much vitamin D […] 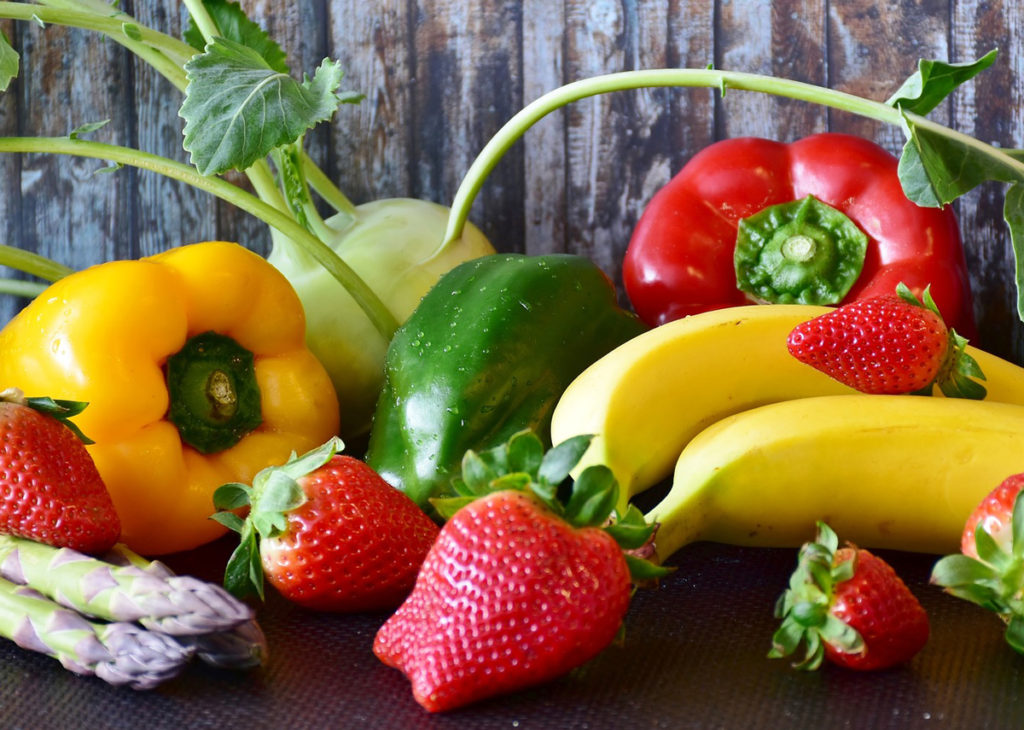 Eating clean is a lot simpler than you think. The idea is about being mindful of our food’s pathway between its origin and your plate. At its simplest, eating clean is about eating whole foods, or “real” foods – those that are minimally processed, refined, and handled, making them as close to their natural state […]